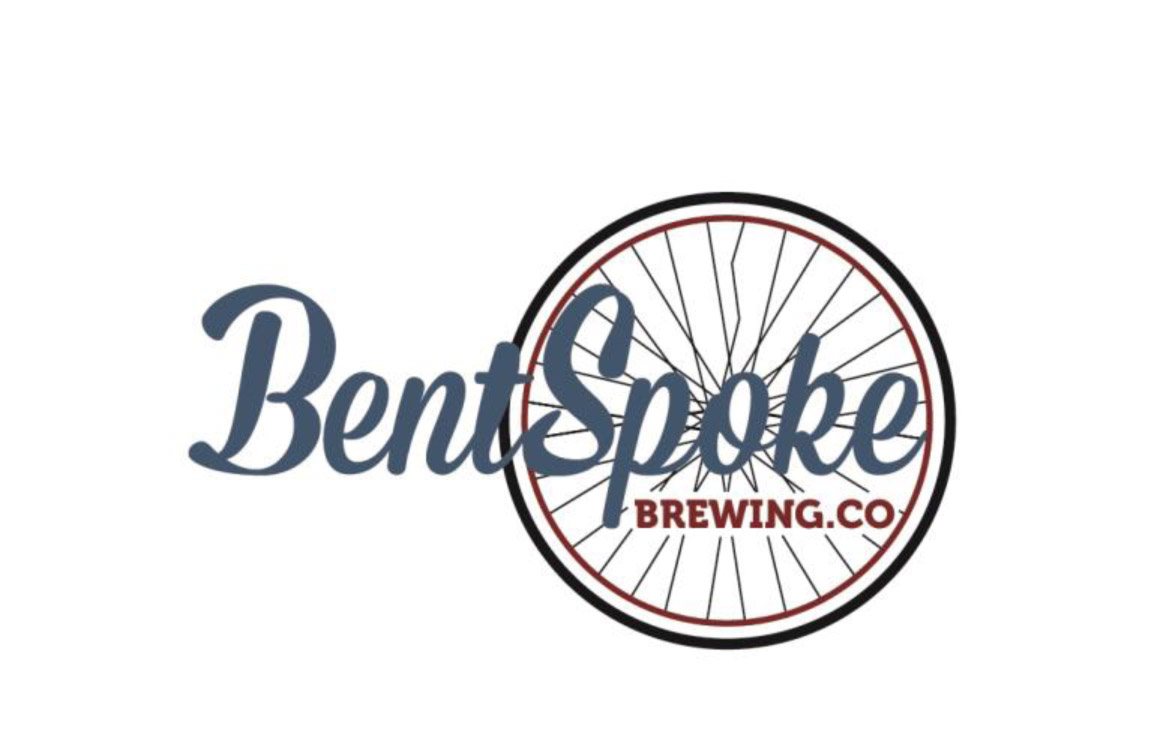 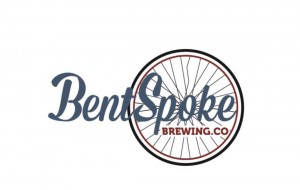 As we announced in September, Richard is interested in hosting the club at BentSpoke’s new facility at Mitchell, so we’re going to head out there for a trial tomorrow night (December 3).  We’ll have a barbecue running for when we get snacky, and we’ll have a bar is there ready to pour your homebrew (bottles are also encouraged!).

The night will kick off with a 7.30pm education session, where Kevin Hingston will share some highlights from his time taking the Seibel Institute’s Concise Course in Brewing Technology in Chicago.

Also on the agenda is the presentation of the Craig Robinson Memorial Trophy for the 2015 Club Member of the Year award, the club raffle and the draw of this year’s N.O.O.K.I.E. (Newcastle Or Otherwise Kind of Interstate Experience) prize!

This year’s prize is a weekend at Prickly Moses in Victoria’s Otway Ranges! To start off you’ll fly down to avalon and go to the Little Creatures brewery in Geelong where you’ll meet head brewer Luke Scott along with a nights accommodation in Geelong. The next morning Luke will drive you out to the brewery where you’ll get down to business brewing beer and then settling in for the night in a cottage on the estate. Top the weekend off with a helicopter flight around the 12 apostles and you just had an epic weekend!  Each time you’ve bought three raffle tickets at a meeting during the year, you get an entry in the N.O.O.K.I.E. draw.

The Craig Robinson Memorial Trophy, named after a highly-regarded club member of many years until before his sudden passing in 2009. Each year the award goes to a member who reflects the characteristics Craig is remembered for: a passion for brewing, generosity and devotion to the club. The award is decided by the previous three winners, this year’s panel is Richard Watkins, Tom Dixon and Chris Duffy.

The meeting will also be your last chance to RSVP for the club’s Christmas family barbecue – set for December 12. We’re heading back to Black Mountain Peninsula for this year’s barbecue. RSVP on the forum here before Friday, December 4 to make sure Santa knows which children will be there on the day. And we’re looking for a volunteer to play an important “acting” role on the day – details on the forum here.

Get your brewing books for the Christmas break!

Need something interesting to read over Christmas? Head to the club’s online library catalogue at https://canberrabrewers.librarika.com/ to peruse this great resource. You can reserve a copy of something and we’ll deliver it at the meeting. If the book is currently on loan, email education@canberrabrewers.com.au and we’ll arrange to have it brought back for you to borrow. Don’t have access to the library? Email us and we’ll hook you up.

Last year on a Thursday evening at the monthly meeting of the Canberra Brewers I was lucky enough to win in the raffles – a MillMaster MiniMill. Although up until that point I had been (very successfully) using my modified Marga Mill and I had just purchased a second hand Crankenstein, I was excited about finally having a decent shiny mill at my disposal.

After winning the mill and immediately selling the Crankenstein to a fellow brewer who was also trying to win the MiniMill we were both offered the skills and time of, the club president at the time, Tom Dixon to make us a steel stand for them.

Despite that being in February last year, October 2012 finally saw the ongoing saga come to a close and a fully motorised brand new grain mill is now sitting proudly in the brewery.

Pete (the new owner of the Crankenstein), Tom and I got together on a Saturday and Tom quickly got us to work cutting and grinding all the pieces for the stand he devised based on our mills and motors.

I had already purchased a worm motor from Motion Dynamics who had been discussing requirements for brewers and their mills on AussieHomeBrewer in details for a while, I had seen others use motors and pulleys and even windscreen motors but I was happier purchasing something I knew was made for it.

After spending the day at Tom’s and a few beers later (not to mention the work involved) I walked away with a nice solid stand welded together by Tom himself. Tom preparing to weld it up

END_OF_DOCUMENT_TOKEN_TO_BE_REPLACED

Feast of the beast

Over at 666 ABC Canberra they've been running a series known as Feast, where they're looking at the culinary aspects of life in Canberra and the region. The series covers everything from growing, buying, cooking and consuming food and drink, and back in September they focussed on brewing. Of course, no focus on brewing would be complete without delving into beer, and Canberra Brewers member Chris De La Rue showed Jo Laverty from 666 around his garage with a tour of his equipment and process. Canberra can once-again lay claim to being the beer-brewing capital of Australia after the ACT successfully defended its title as champion state at last month's Australian Amateur Brewing Championships in Melbourne.

The ACT had 17 beers place in the top three across 18 categories to win the title with 37 points, a solid margin ahead of second-placed Victoria on 20 points. It was the third time the ACT has won the state title in the five years it has been awarded.

Across the six state-based competitions, brewers submitted a total 1586, with 280 entries from 146 brewers qualifying for the national competition.

Take a look at some photos from the event over at Sarah Anderson Photography.